Listed by RE/MAX All Points Realty. 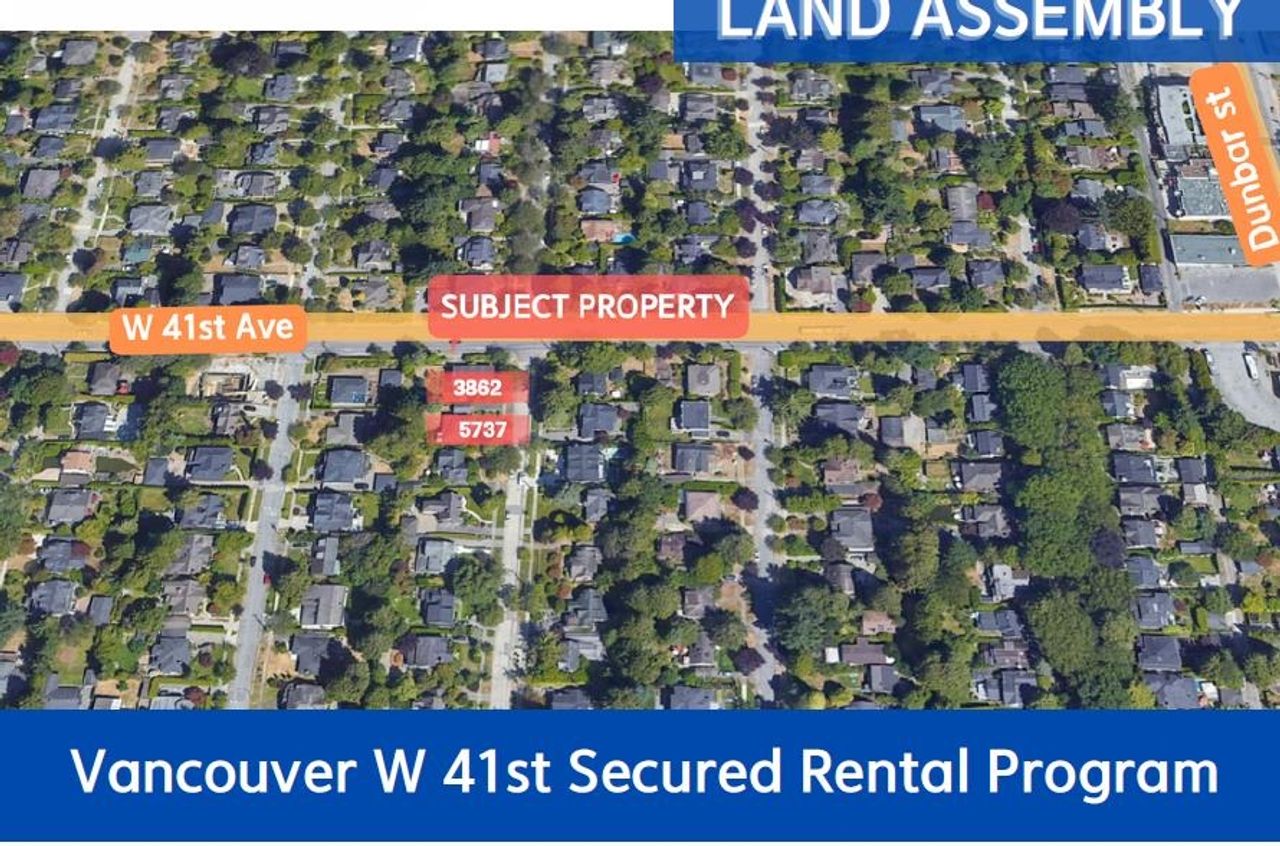